People make cities. Not buildings or restaurants, not rivers or valleys, not clubs or casinos, but people. During the summer of 2019, I spent 5 days in Berlin. Every day I would meet a stranger that gladly offered to show me around the city or to take me to their favourite club, cafe, or bar. And every day, I would take someone up on their offer. I had the time of my life. After spending only five days in the city, I could recall the names of fifty people I had met there, FIFTY! When someone asks me, "What's your favourite city?" I respond without hesitation. Berlin isn't my favourite city because of the Berlin Wall or the Reichstag. Sure these monuments add to the city's allure, but they aren't its main attraction. I love Berlin because of the people. 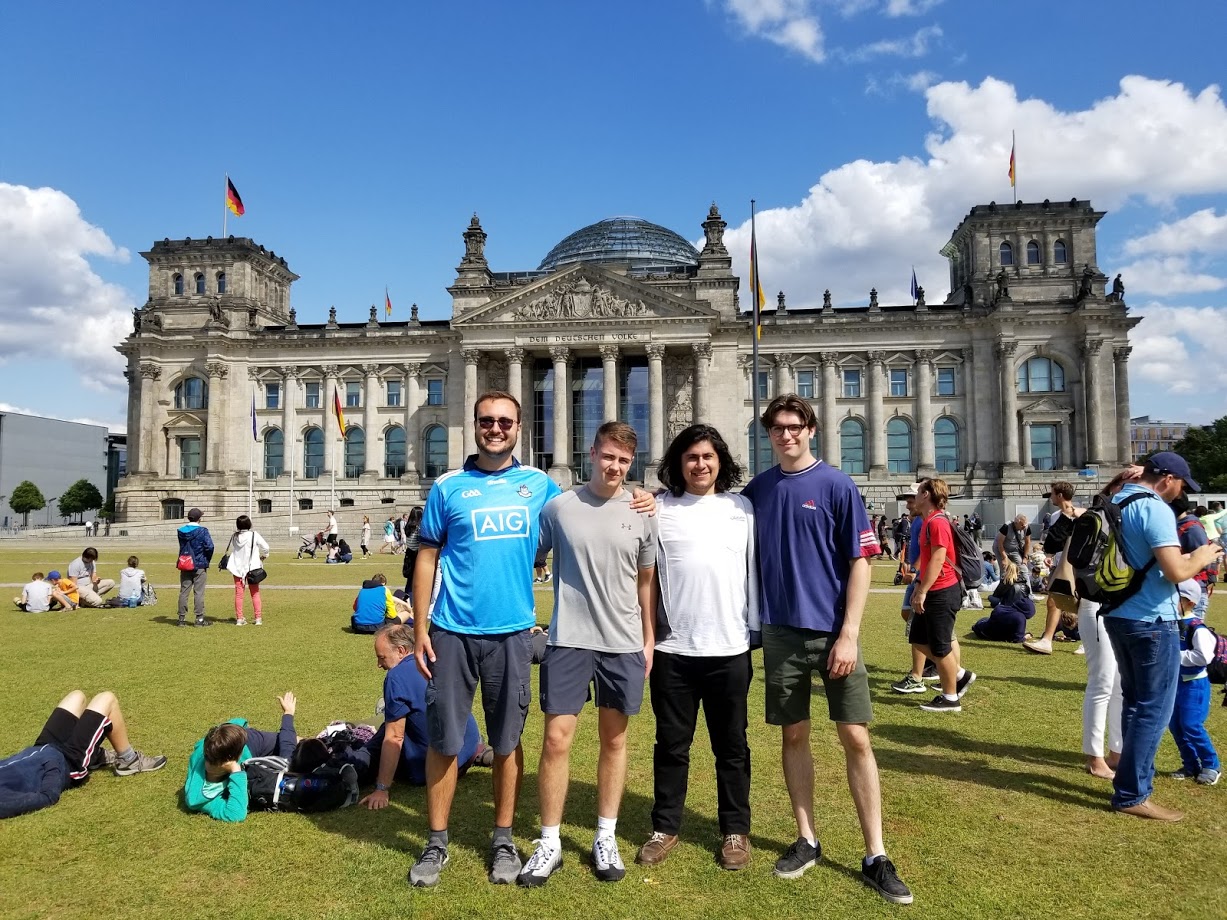 The lads in Berlin

For the last 2 years, I've lived In Winnipeg, Manitoba, the coldest city in Canada. Winnipeg is notorious for its brutal winters, high crime, and deteriorating infrastructure. Despite the bad rap, my first year living here was an absolute blast. I'd frequently go to the pub after work with colleagues, where we'd play billiards or shuffleboard for hours on end. When I wasn't out with my colleagues, I'd be engaged in laughter-filled conversations with my roommate, which effortlessly lasted all day and night. I was in an almost constant state of elation. But that all changed for me in 2020. The decision to get my own place in combination with Covid related lock-downs left me isolated from my peers. I quickly realized that it wasn't billiards or beers that made me happy; those things are actually quite depressing alone, it was the people. 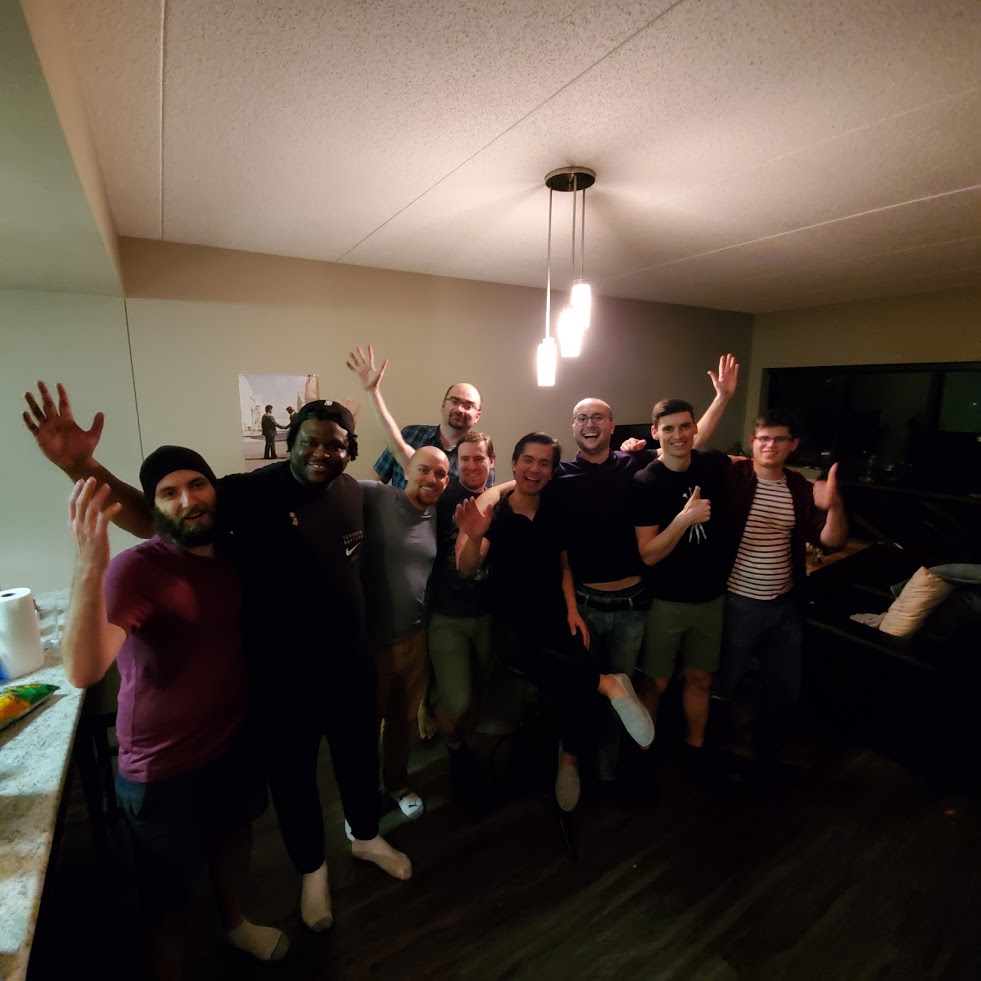 The lads in Winnipeg

In the absence of people, I'd become red-pilled on Winnipeg. The sting of the icy winds hurt more than before. Strangers berating me on the streets became harder to ignore. I began to notice a striking resemblance between the pot-hole covered roads and the cheese grater I ordered off Amazon. But there wasn't a sudden ice age, a bath salts epidemic, or a meteor shower, all these things had been there before. The change was internal. Now that I was no longer around people I liked, or people at all, my focus shifted to negative environmental factors.

Some people relish the opportunity to be alone for weeks on end. I am not one of them. Sure I find the occasional weekend alone with a good book to be refreshing, but any longer than that becomes taxing on my mental health. Working and living alone at my apartment was rough. With all gyms in the city closed, and the winter weather approaching minus 30, I didn't have many options for clearing my mind. With each passing day of isolation, my psyche descended further into the depths of negativity. By the six-week mark, my sanity was on the brink. I had to get out. So in late November of 2020, I booked a flight to Nanaimo, British Columbia, one of the few cities in Canada at the time that was not in complete lockdown. What was initially intended to be a five-week trip cascaded into 8 months. During that time, I hoped between Nanaimo, Vancouver, and Calgary, evading lockdowns and minimizing my time spent alone. My mental state had improved immensely.

My trip culminated with 2 months in my hometown of Calgary, Alberta. Reuniting with friends and family elevated my psyche back to a state of euphoria. My evenings were filled with basketball, barbeques, and laughter. After one month in Calgary, my decision was made. I was moving back. But not because of the stampede or the mountains. It was because of the people. 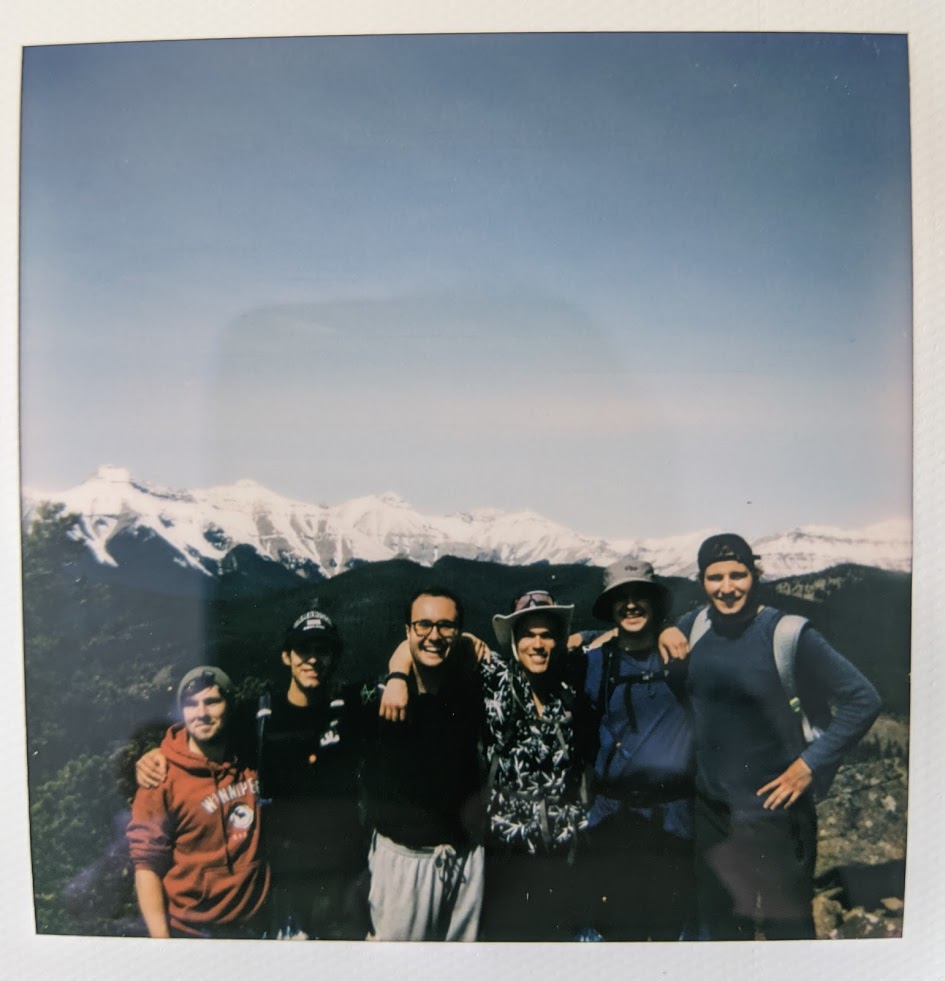 The lads in Calgary